What’s all the fuss about PIRs? 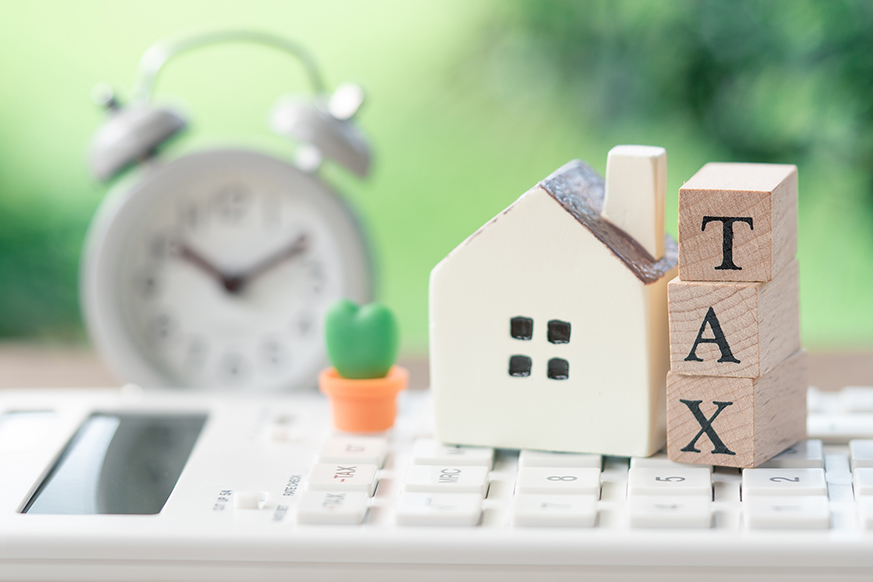 Some of you are asking what’s a PIR and what’s the fuss about them?  Your PIR is your Prescribed Investor Rate and this is the tax rate that applies to investment earnings in certain types of investments including KiwiSaver.  Having the wrong PIR will cost you money.

Has Inland Revenue been in touch with you about your PIR? Earlier this year Inland Revenue identified 450,000 New Zealanders who they determined were on the wrong PIR. Inland Revenue has started contacting those who appeared to have a PIR that was too low and advising how much tax they owe.

Inland Revenue recently replaced their computer system and that means it can now check your PIR against your personal taxable income. Your PIR is based on your income. If your income changes (up or down), this might mean a change in your PIR. Your residency status can also affect your PIR.

A guide to calculating your PIR is available to help you.

You can log into your Christian KiwiSaver Scheme account and check your PIR. If you need to change your PIR then send us an email. If you’re not sure then you can phone us on 0508 738 473.