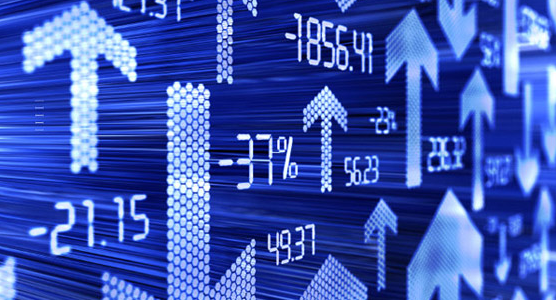 All funds had very pleasing returns for the June quarter with strong contributions from both shares and bonds.

Sharemarkets have been supported by lower interest rates and the prospect of global central bank easing. Shares have been recently trading at record highs despite evidence of a slowdown in global growth. Sharemarkets, however, remain sensitive to future developments.

The International Monetary Fund (IMF) nudged down its global growth forecasts in July to 3.2% for this year and 3.5% for 2020, citing the potential for adverse developments including further US-China trade tariffs, US auto tariffs, or a no-deal Brexit as items that  could “sap confidence, weaken investment, dislocate global supply chains, and severely slow global growth below the baseline”.

Boris Johnson’s win in Britain’s conservative party leadership race did not erase concerns around the future of Britain (i.e. Brexit). The looming Brexit deadline (31 October) will no doubt come increasingly into focus.

The funds remain diversified, emphasise quality, and are cautiously invested with a focus on longer-term returns. 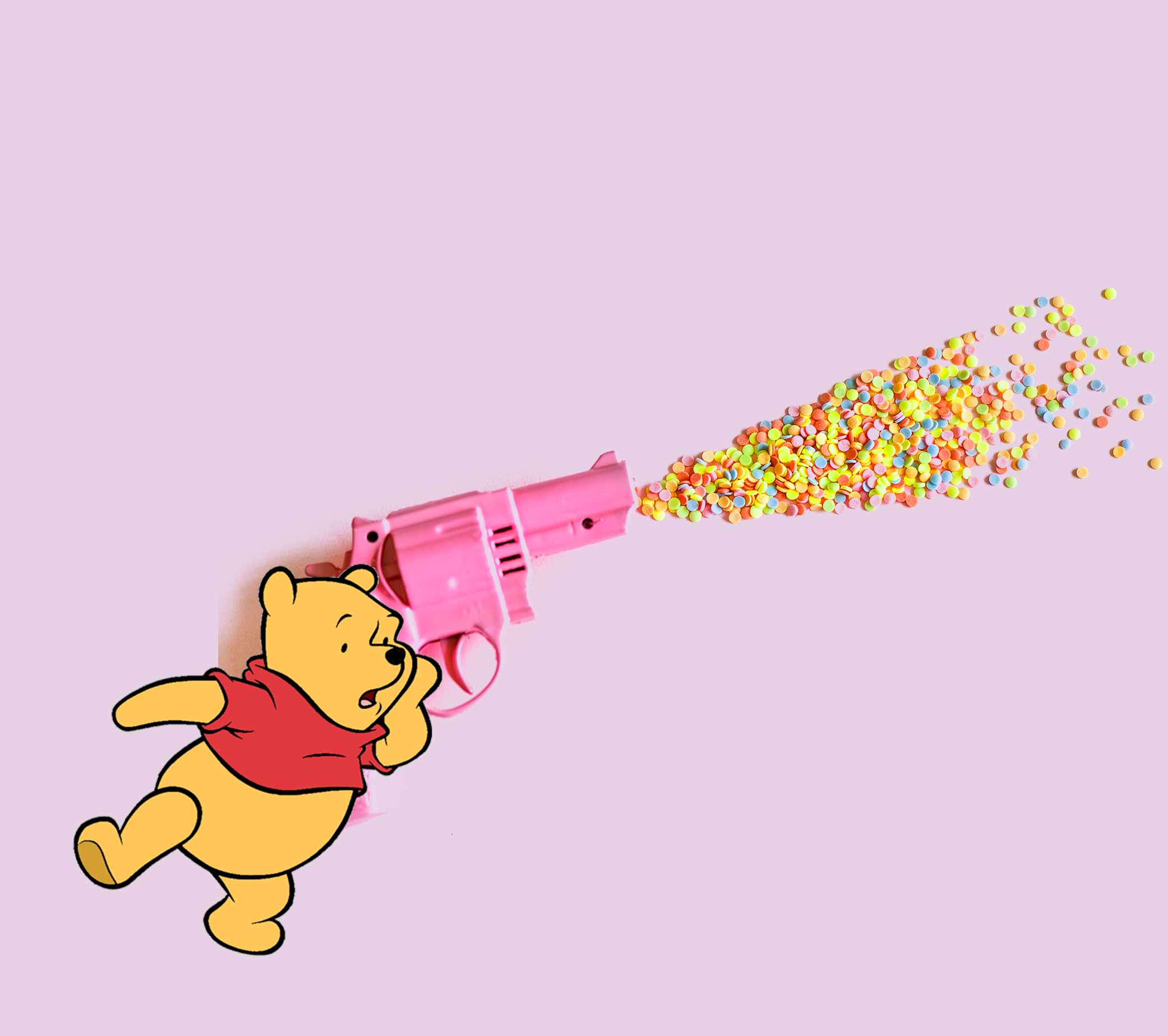